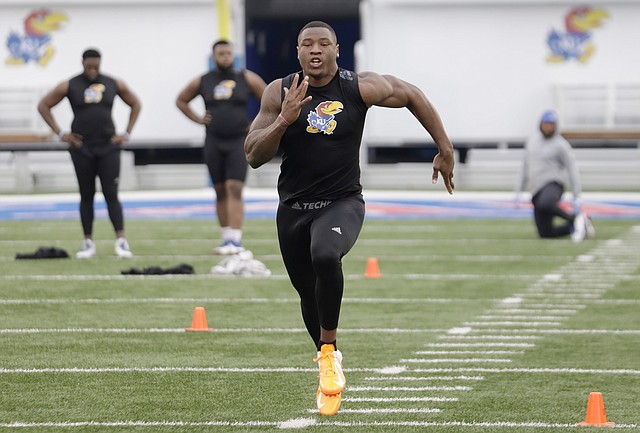 Every college football player fueled by NFL aspirations needs to listen to what Dan Shonka of Ourlads scouting service has to say about why he likes former Kansas defensive end Dorance Armstrong.

Dorance Armstrong’s first return trip to Kansas since the end of the 2017 season brought back memories of his three-year college career almost right away. Some of the feelings, Armstrong said with a smile, were almost a little too familiar. By Scott Chasen