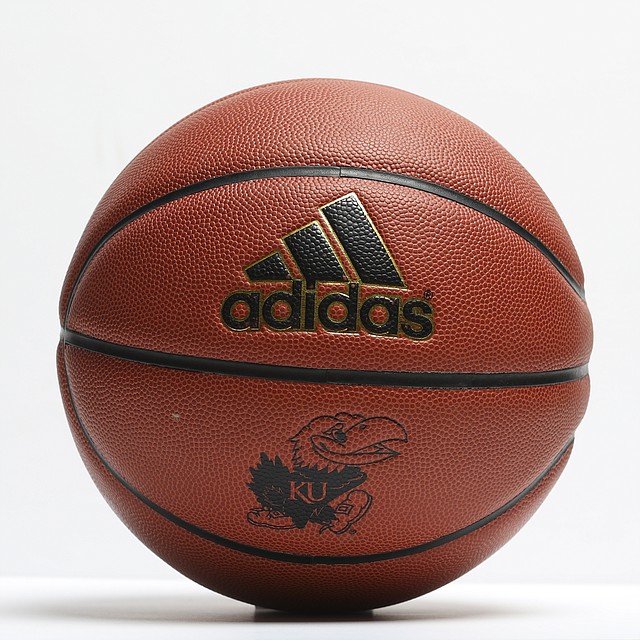 As allegations mount, KU mum about Adidas ties and extra $1.5M it has received from the company

The University of Kansas has seemingly increased its financial partnership with Adidas at the same time the apparel company finds itself at the center of a federal trial alleging crooked basketball recruiting practices.

An AAU basketball director from Massachusetts accused of working with Adidas officials to bribe family members of prospects and direct them to specific college basketball programs, including Kansas, has pleaded guilty and agreed to cooperate with investigators.