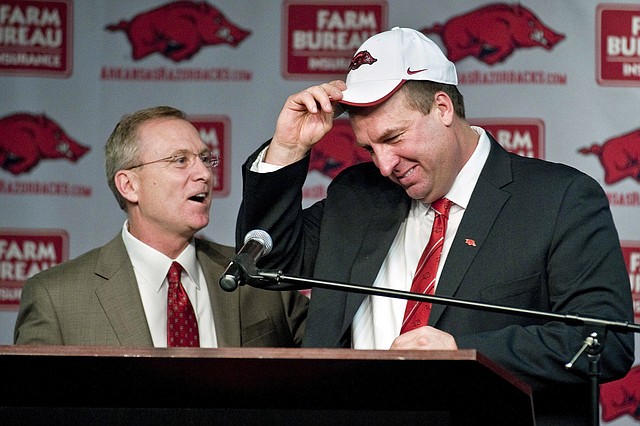 Fundraising, facilities upgrades, running a department in a cost-efficient, classy manner, compliance, hiring coaches in non-revenue sports, those all are important aspects of any athletic director’s job.

Kudos to the Kansas athletic department for not pretending David Beaty is anything but a lame-duck football coach who at the longest will last through the 2018 season.