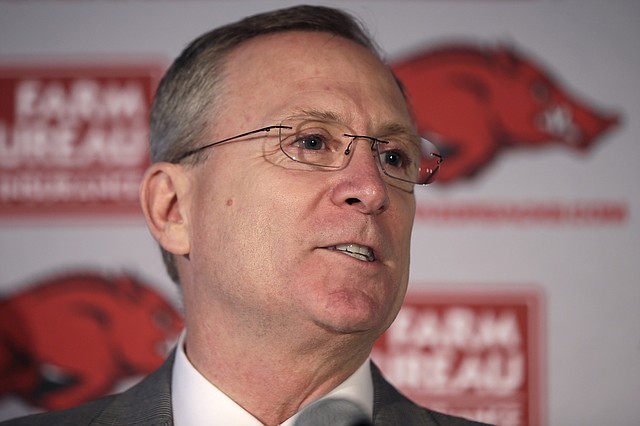 New AD agrees to 5-year contract, worth $1.5 million per year