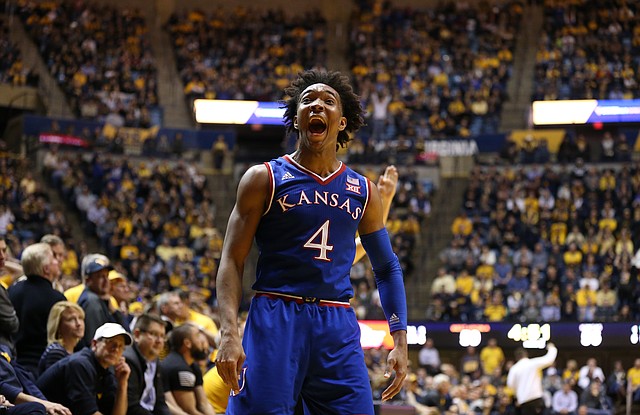 Oklahoma may very well have the national player of the year in freshman guard Trae Young, who leads the country in both scoring (27.5) and assists (8.9) per game. But when it comes to the most valuable player in the Big 12 Conference, that man resides in Lawrence. By Matt Tait