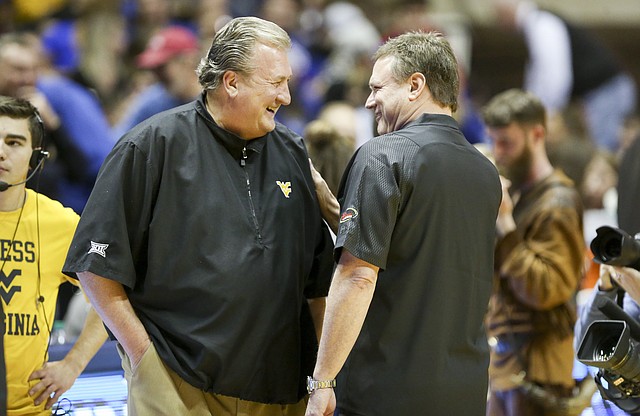 With nonconference play behind them, the third-ranked Kansas Jayhawks are gearing up for an intense matchup with West Virginia — one that KU coach Bill Self described as a “fistfight.” By Matt Tait

A look at some of the keys for 7th-ranked Kansas in today's Big 12 road battle at winless West Virginia. By Matt Tait