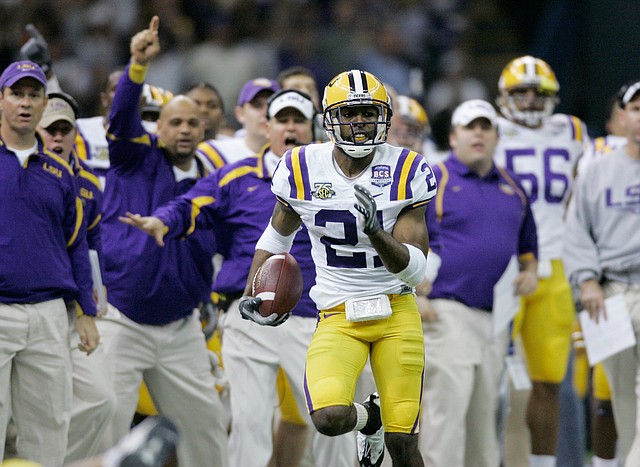 Back in his playing days at LSU, when Chevis Jackson was a cornerback helping the Tigers and their head coach, Les Miles, win both an SEC and BCS championship, he didn’t exactly spend any of his spare time pondering the idea of one day becoming Miles’ colleague. By Benton Smith