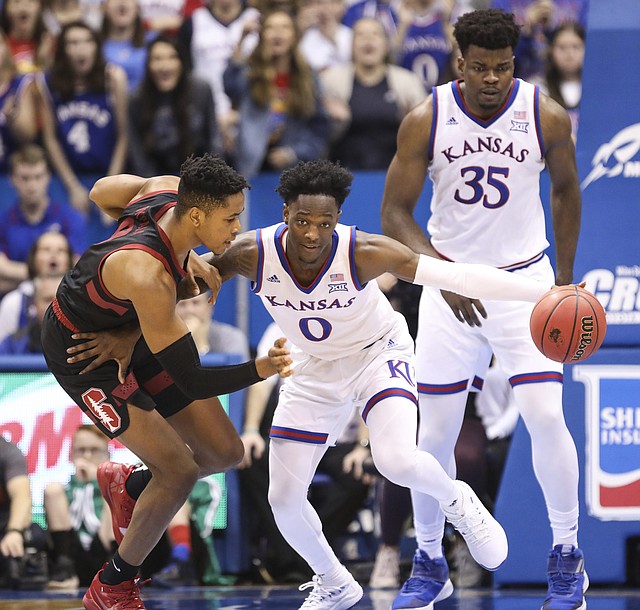 A look at some of the keys for fifth-ranked Kansas in today's home clash with Eastern Michigan in what will be the Jayhawks' final tune-up before the start of Big 12 Conference play. By Matt Tait

A look at some of the keys for second-ranked Kansas in tonight's Sprint Center showdown with New Mexico State in Kansas City, Mo.By Matt Tait