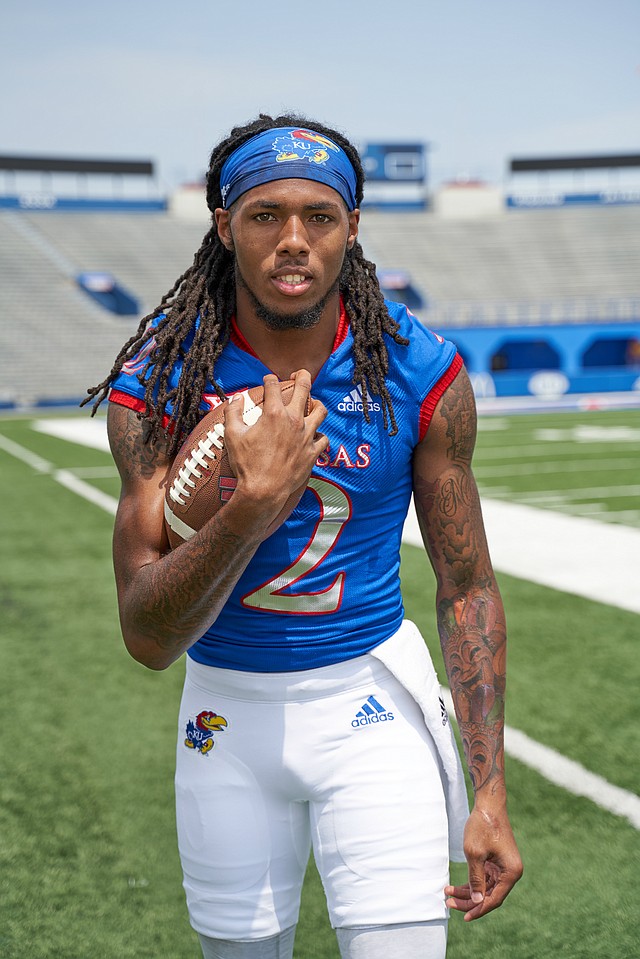 Junior cornerback Corione Harris’ eight-month suspension from the Kansas football team, dating back to a January arrest, finally reached a resolution this week, as head coach Les Miles reinstated the defensive back.

Suspended from the Kansas football team since January, following an arrest, cornerback Corione Harris’ future with the program remains unresolved.