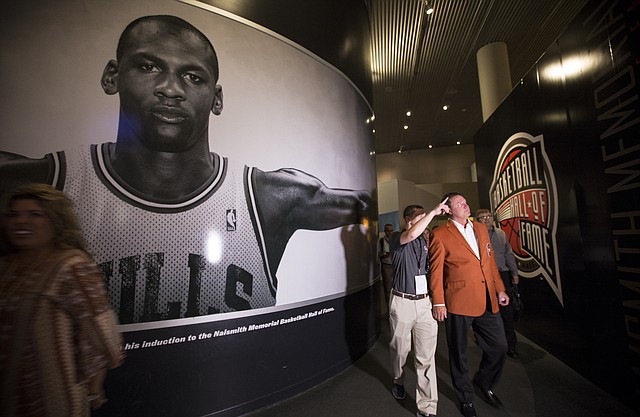 The night before first fitting into his Hall of Fame jacket — Naismith Orange in color and ultra-exclusive in its membership — Kansas basketball coach Bill Self received a phone call from a friend who offered some heartfelt advice. By Matt Tait