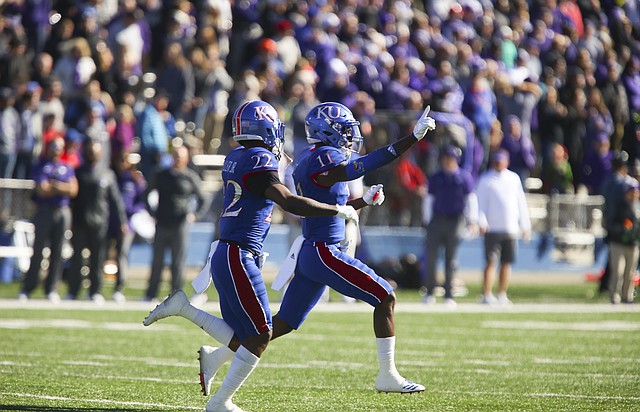 We already knew the identity of the starting quarterback for the Kansas football team’s season opener against Nicholls State. Now some greater clarity exists for the rest of the Jayhawks’ lineup, too. By Benton Smith