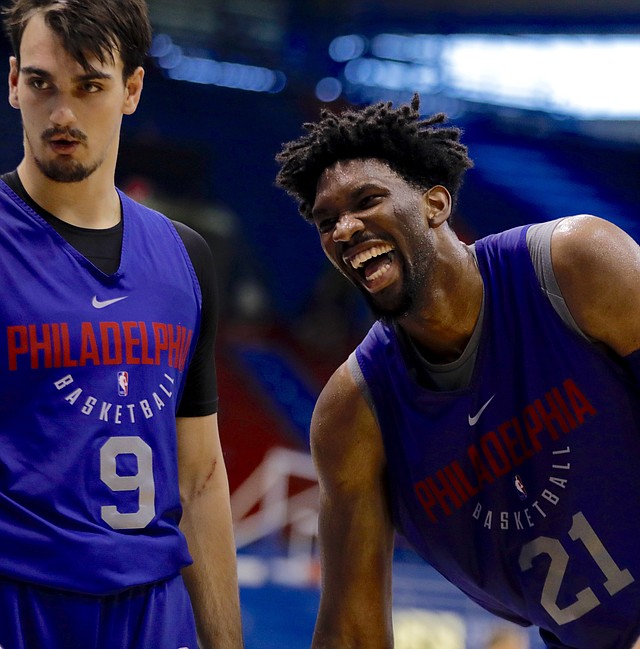 A person familiar with the situation told The Associated Press that Joel Embiid and the Philadelphia 76ers have agreed on a four-year, $196 million contract extension that will take the All-Star center through the 2026-27 season. Dan Gelston, The Associated Press