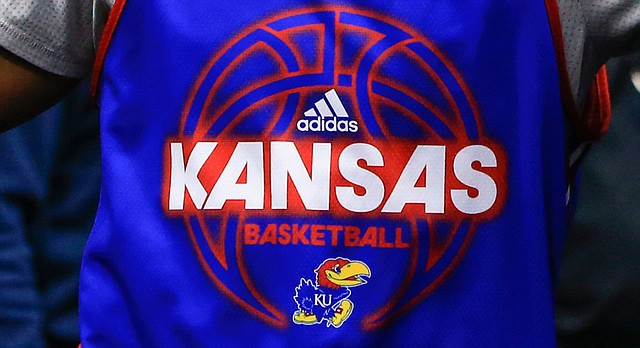 According to a Yahoo report from Dan Wetzel, jury selection in the college basketball bribery case began on Monday and names associated with the University of Kansas came up on a couple of occasions.

Text messages, emails, enrollment records, financial aid documents and other such information from the University of Kansas now may be in the hands of federal prosecutors investigating the college basketball recruiting scandal.

Kansas Athletics still has not signed its multimillion dollar apparel deal with Adidas, and a spokesman for the school said Tuesday he’s not sure when the deal will be finalized.

Kansas University Athletic officials have not been contacted by federal investigators who are looking into shady college basketball recruiting practices, a KU spokesman told the Journal-World. That response on Thursday morning came on the heels of a University Daily Kansan article from Wednesday night that reported the FBI had documents relating to KU and its sponsorship with Adidas.