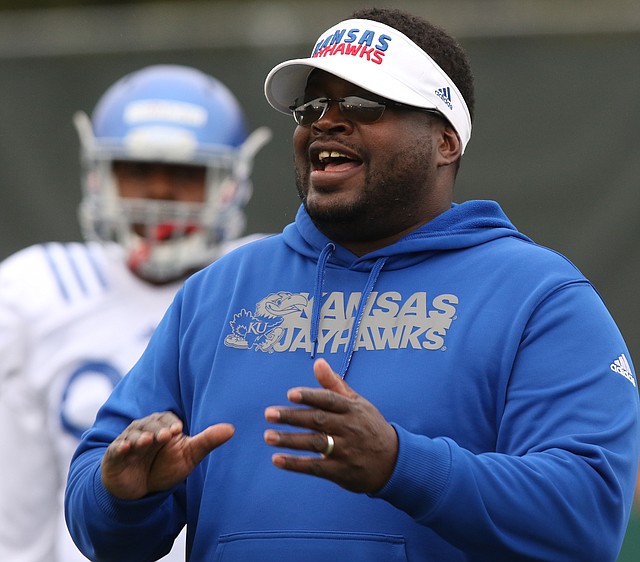 For five years, the Ohio sideline inside Peden Stadium served as defensive line coach Jesse Williams’ workspace. It’s where he educated Tarell Basham, whom Williams helped mold into the 2016 MAC Defensive Player of the Year and a third-round NFL Draft Pick. Saturday, though, Williams will find himself on the opposite boundary of the field, instructing other potential pros on what they need to do to help Kansas defeat his former boss, Frank Solich. By Benton Smith