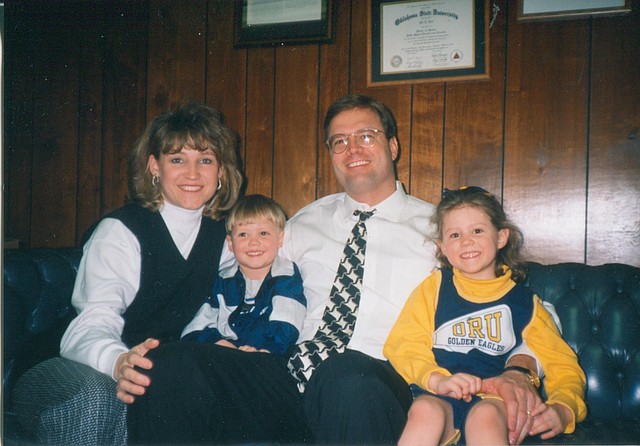 When Kansas basketball coach Bill Self is officially inducted into the Naismith Memorial Basketball Hall of Fame in Springfield, Mass., on Friday night, he will be joining a group of some of the biggest names and best coaches to ever blow a whistle or scribble X’s and O’s onto a clipboard. By Matt Tait