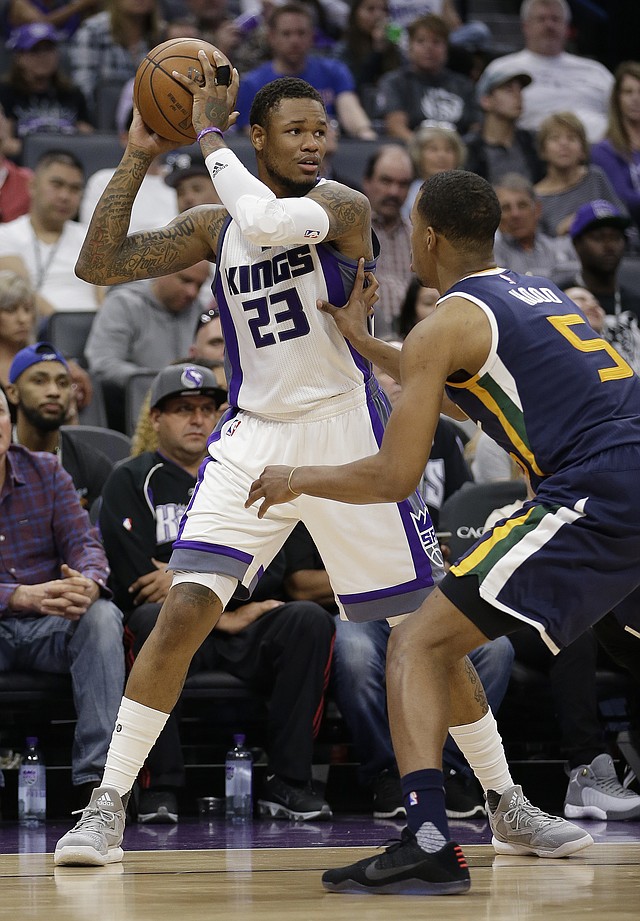 Former KU guard Ben McLemore, once the No. 7 overall pick by the Sacramento Kings in the 2013 NBA Draft, has agreed to a two-year deal with Memphis, which, according to ESPN's Chris Haynes, is worth a total of $10.7 million. By Matt Tait