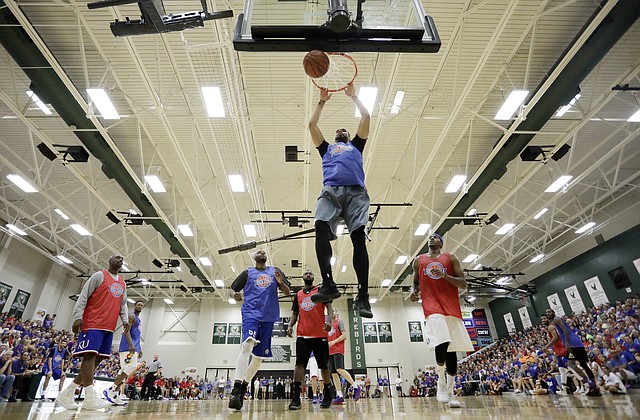 If former Jayhawks Ben McLemore and Wayne Selden had staged a head-to-head dunk contest Thursday night instead of playing their roles on opposite teams in the ninth annual Rock Chalk Roundball Classic, the sold-out crowd at Free State High likely would have walked away just as happy. By Matt Tait