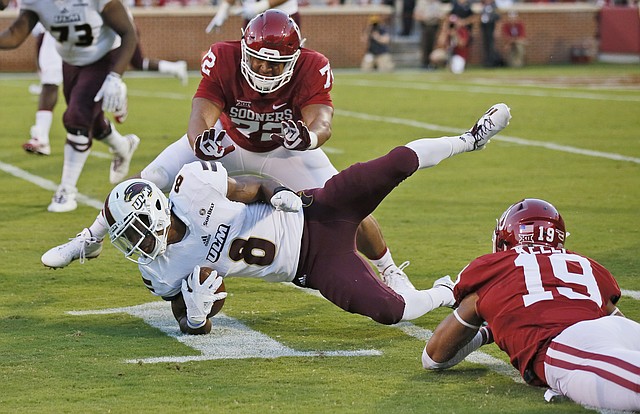 In his 19 seasons as head football coach of Lawrence High, Dirk Wedd did not coach many players as talented as Oklahoma defensive lineman Amani Bledsoe.