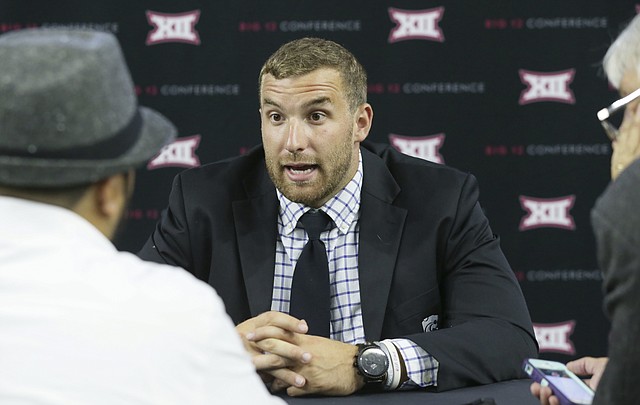 Long before Dayton Valentine was named one of the five captains of the Kansas State football team, he had dreams of playing for a different team in the state. By Bobby Nightengale