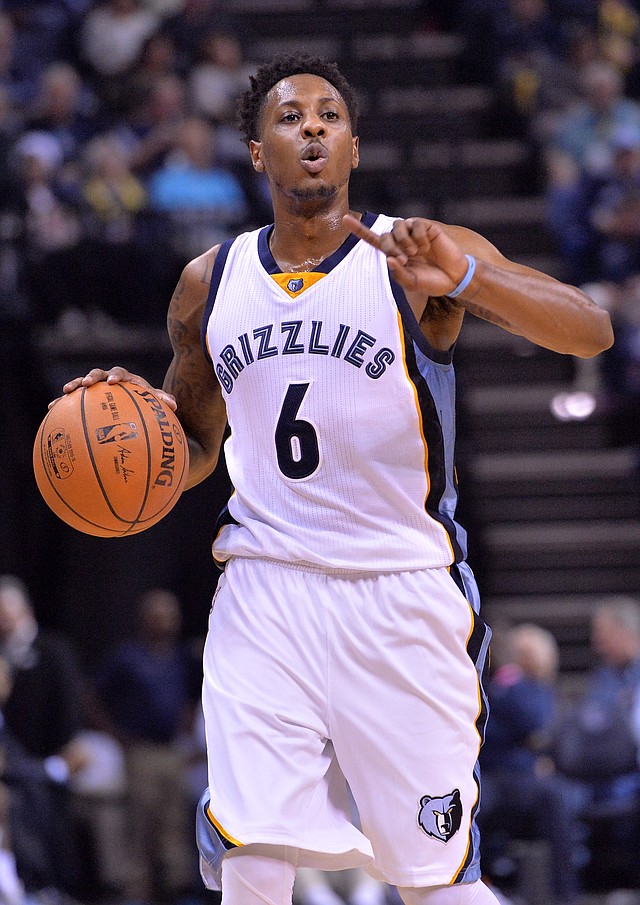 Former Kansas star Mario Chalmers on Tuesday found "the right fit," in his NBA return, agreeing to a one-year, partially guaranteed deal with the Memphis Grizzlies for the 2017-18 season, according to a report from ESPN. By Matt Tait