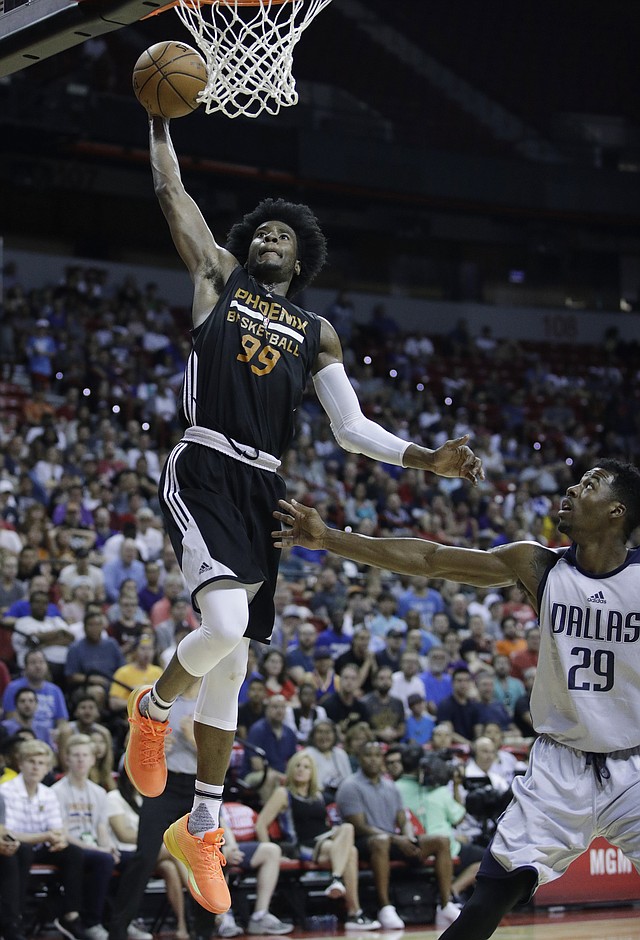 Several former Kansas basketball players will be in action at the MGM Resorts NBA Summer League 2018, in Las Vegas. The Summer League tips off Friday, and will run through July 17 at the Thomas & Mack Center and Cox Pavilion. All 30 NBA teams will compete for the first time ever during the 11-day event. By Shane Jackson

True to the form he showed throughout his one year at Kansas, Josh Jackson has filled up the stat sheet with numbers and the floor with energy and effort, which has led to several good moments and a few bad during his first two NBA Summer League games with the Phoenix Suns. By Matt Tait