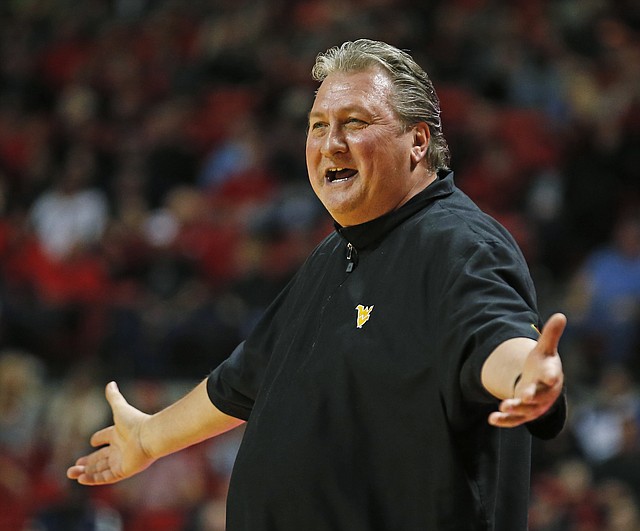 Born in Morgantown, W.V., and reared in the small Tuscarawas County town of Midvale, Ohio, Bob Huggins doesn't quite understand why some seem so puzzled at coal miners choosing such a potentially dangerous occupation. It wasn't for him, but he understood the temptation.