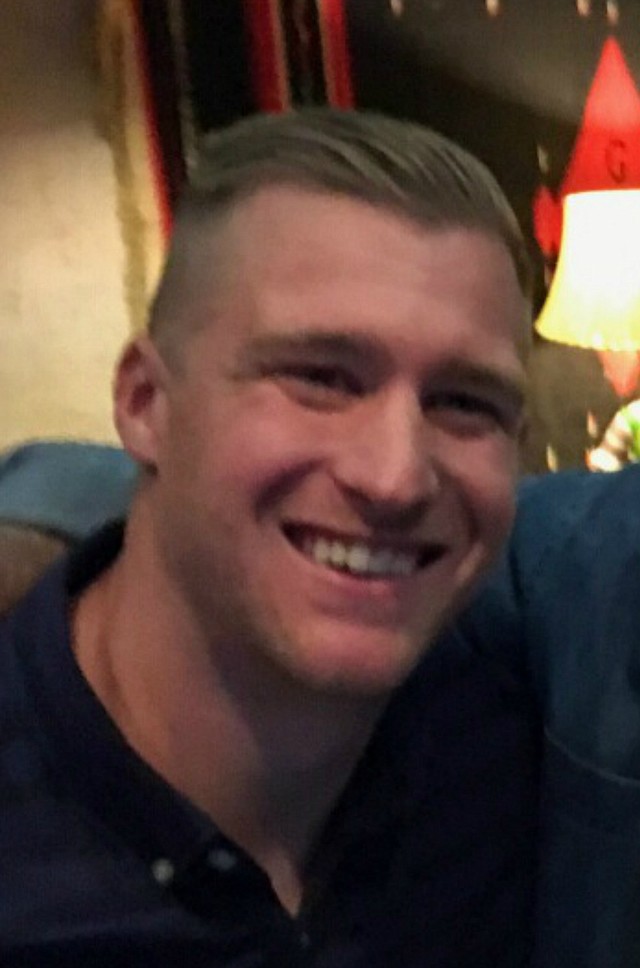 Imagine a world where the better a prisoner is at beating up another man with his fists and feet, the greater his chance at gaining freedom. Better yet, don’t imagine that world. Immerse yourself in it from a safe distance for 90 minutes Friday night in front of your television. You can do that by watching former Kansas football player Micah Brown’s documentary, “Prison Fighters: 5 Rounds to Freedom." By Tom Keegan