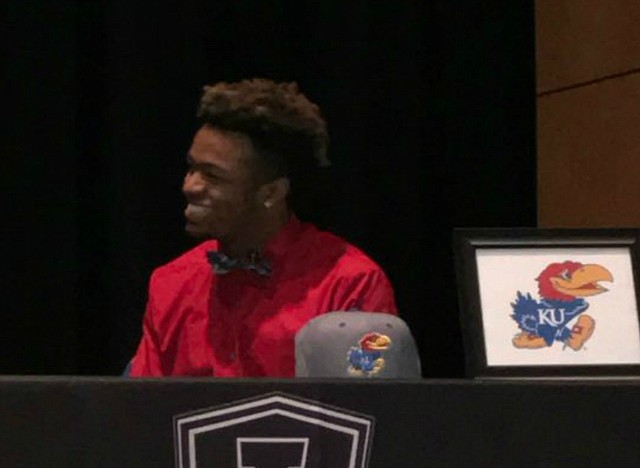 Some coaches liken National Signing Day to Christmas. For third-year Kansas football coach David Beaty, who saw a crop of new additions make their affiliation with the program official Wednesday, it felt more like a game day. And Beaty thought the Jayhawks emerged victorious. By Benton Smith