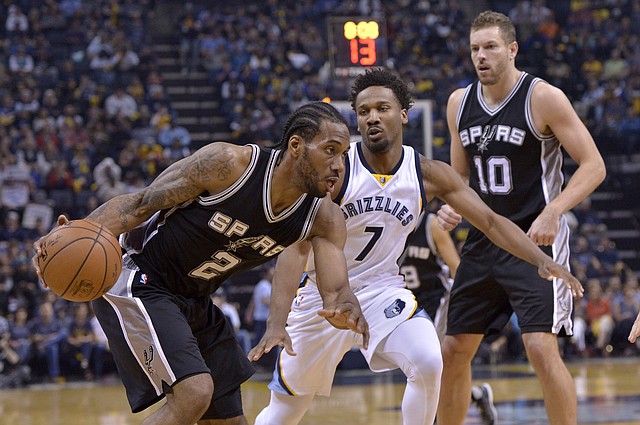 During his three seasons at Kansas, Wayne Selden had a tendency to play his biggest games on the biggest stages. The Memphis Grizzlies rookie is now doing the same thing in the NBA. By Matt Tait