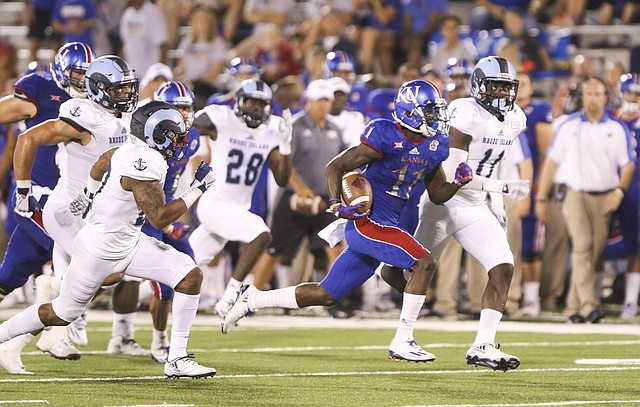 Get the keys for Kansas football, the mega matchup, hear from quarterback Peyton Bender and much more, before the Jayhawks open the 2017 season versus Southeast Missouri State. By Benton Smith

Get the keys for Kansas, mega matchups and more for the Jayhawks' Big 12 opener at Texas Tech. By Benton Smith