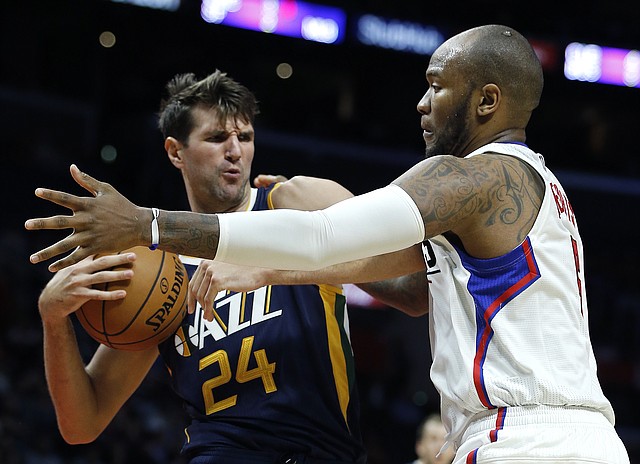 It’s no secret that basketball has changed at both the collegiate and professional level.

Former Kansas center Jeff Withey, now in the NBA with the Utah Jazz, has been accused by his former fiancée of domestic violence, according to various media reports. TMZ.com first reported Kennedy Summers, a former Playboy Playmate, made the allegations to the Manhattan Beach Police Department earlier this week, when Withey was in Los Angeles for his team’s playoff matchup with the L.A. Clippers.