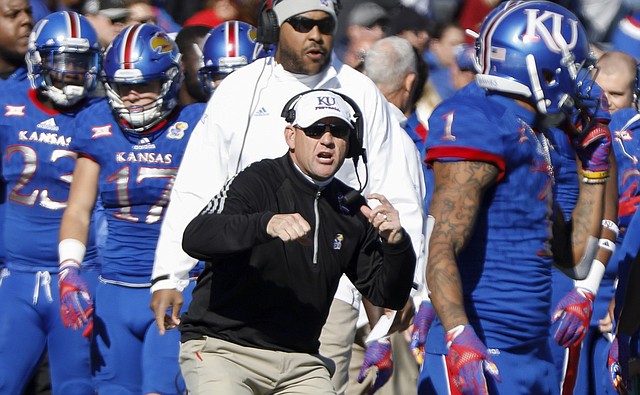 Kansas Athletics Inc. says it has evidence that former football coach David Beaty broke NCAA rules while at KU, and that it has spent “several hundred thousand” dollars in the court battles tied to Beaty’s lawsuit against the university, according to recently released court documents.