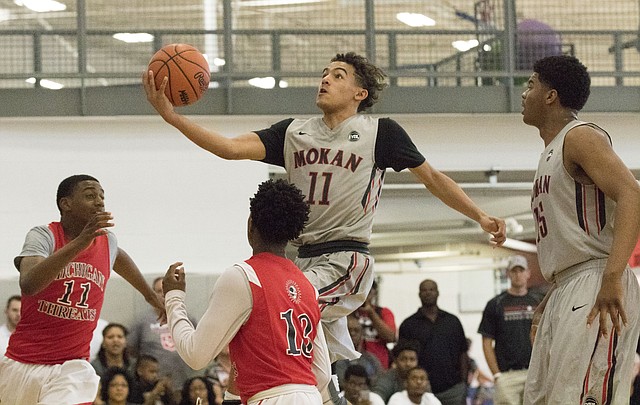 If ever there were an even split for a high-profile basketball prospect’s college decision, this is it. Five-star point guard Trae Young, of Norman, Oklahoma, is set to reveal his long-awaited decision at noon Thursday at Norman North High and a quick glance at nearly every legitimate recruiting site out there has this one coming in as a dead heat between Kansas and Oklahoma.

Before he announces his college choice, blue-chip basketball prospect Trae Young still has to announce where he’ll be playing his senior year of high school. By Gary Bedore