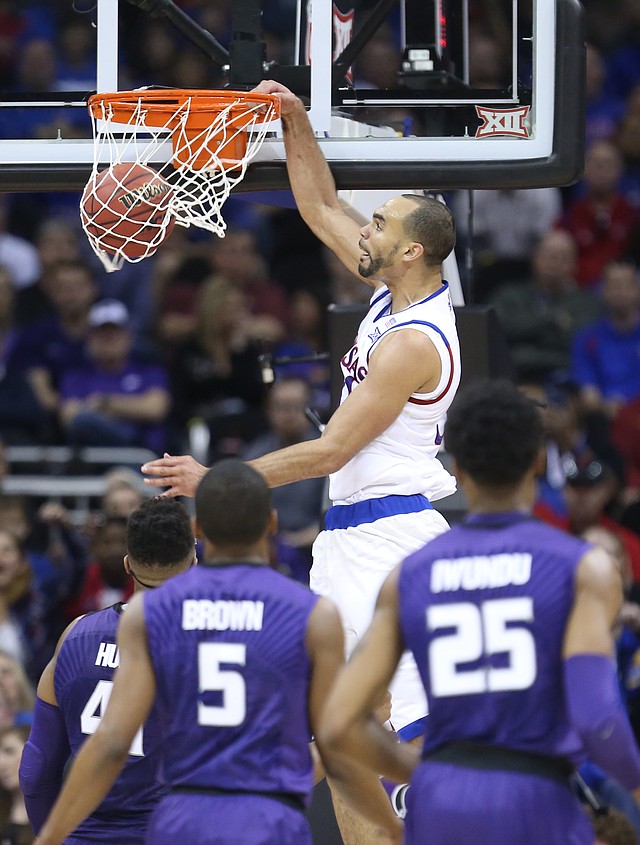 College basketball blue bloods. It’s an unofficial designation with a difference of opinion on which schools deserve the label. The general consensus zeros in on six schools. By Tom Keegan

It sure looks as if Kansas University’s basketball team (28-4) has wrapped up the overall No. 1 seed in the 2016 NCAA Tournament entering Friday’s Big 12 semifinal versus (22-10) Baylor in Sprint Center. The likelihood of that made some media members wonder whether or not the Jayhawks have a deep desire to win a 6 p.m., contest against BU, as well as Saturday’s title game. By Gary Bedore