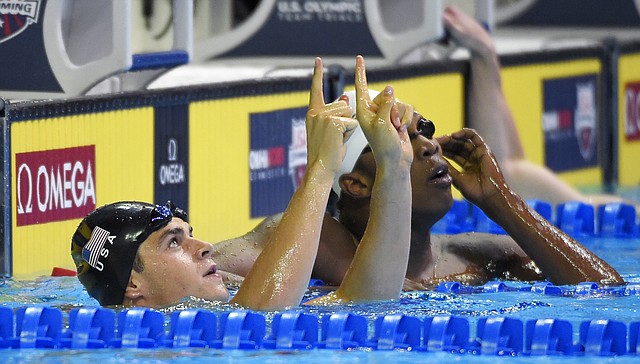 Tuesday’s postponement of the 2020 Summer Olympics in Tokyo to 2021 brought with it mixed emotions for swimmer Michael Andrew. By Matt Tait