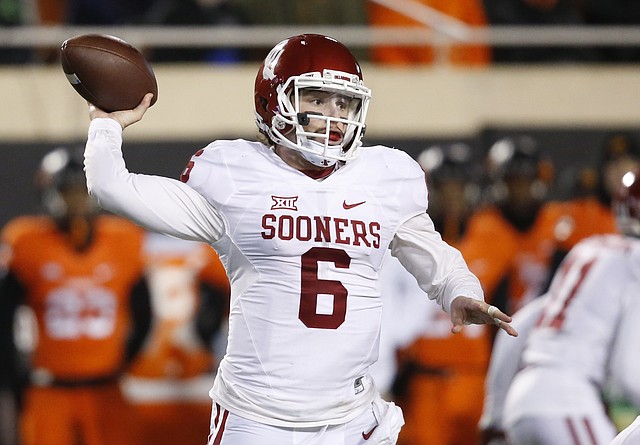 Anyone not willing to acknowledge that the SEC ranks ahead of every other college football conference views it through green glasses colored so by envy. As for the best quarterback conference, the Big 12 rules in terms of talent, excitement and famous genes. Three of the 10 projected starting quarterbacks in the Big 12 are sons of former major-league baseball players who combined to play in 36 seasons. By Tom Keegan