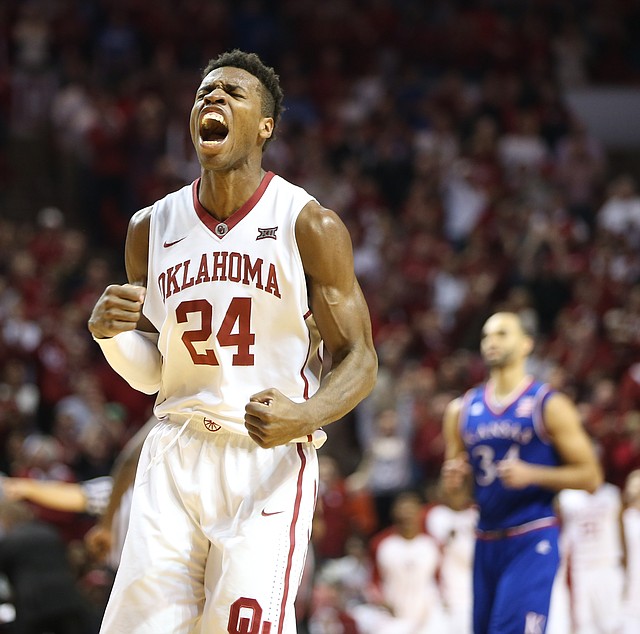 NCAA preview: Top 12 players (not from KU) in the NCAAs

Many of the Tremendous 12 listed below are names you’ve heard of from programs that always seem to be in the running for the big prize. But there are a couple of sleepers, too. Either way, this group figures to make the upcoming madness must-see TV. By Matt Tait

Kansas basketball coach Bill Self spoke to his team about pre-game hype on Saturday, before his Jayhawks finished a regular-season sweep of Oklahoma, with a 76-72 victory at Lloyd Noble Center. By Gary Bedore