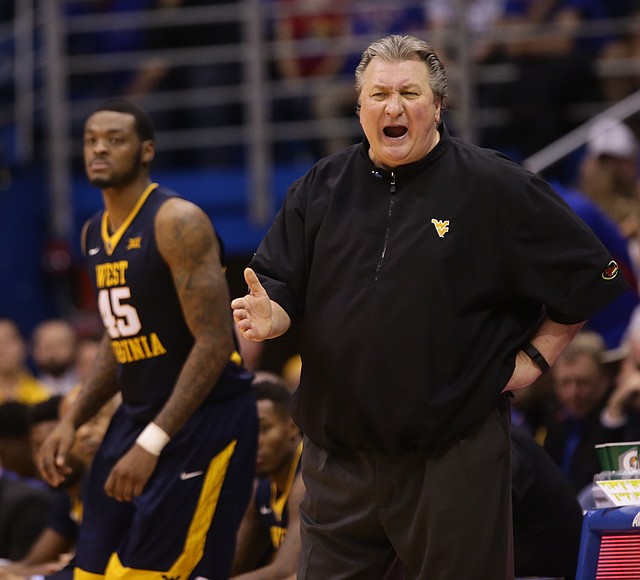 Known mostly as a role player who fills a defensive niche at Kansas University's revolving door of a 5 spot, Landen Lucas helped KU hold off West Virginia, 75-65, Tuesday night at Allen Fieldhouse by making his sixth consecutive start and delivering 16 rebounds and 4 blocks in 29 minutes while also adding nine points on 4-of-5 shooting. By Matt Tait