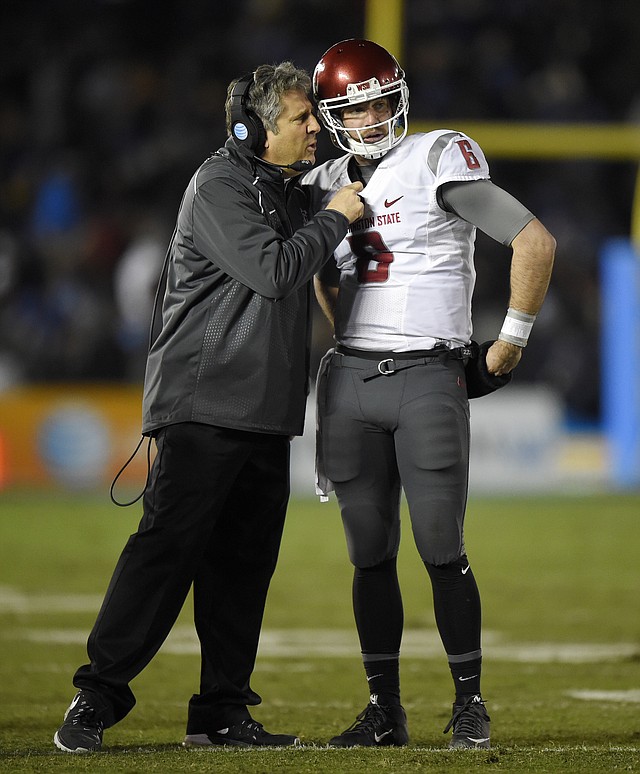 Peyton Bender hasn’t even practiced with Kansas yet, but from the moment he steps foot on campus in January, the junior quarterback will be required to take on a prominent role. That directive comes straight from the man running the program, David Beaty, who thinks Bender’s talent and time in the Air Raid offense at Washington State makes him capable of immediately challenging for KU's starting spot. By Benton Smith