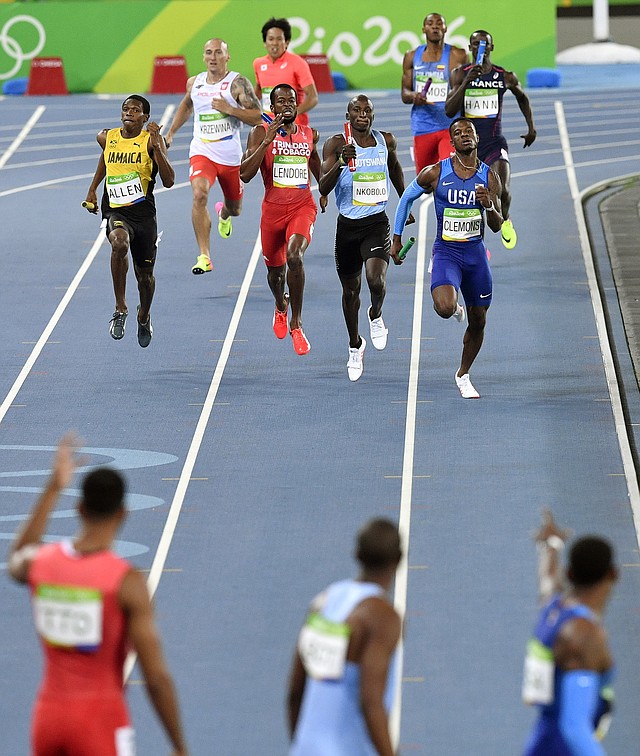 Earlier this month, four former Jayhawks made their way to Rio de Janeiro to compete for their countries at the 2016 Summer Olympics. One came home with a gold medal and all four came home with memories that figure to last a lifetime.By Matt Tait