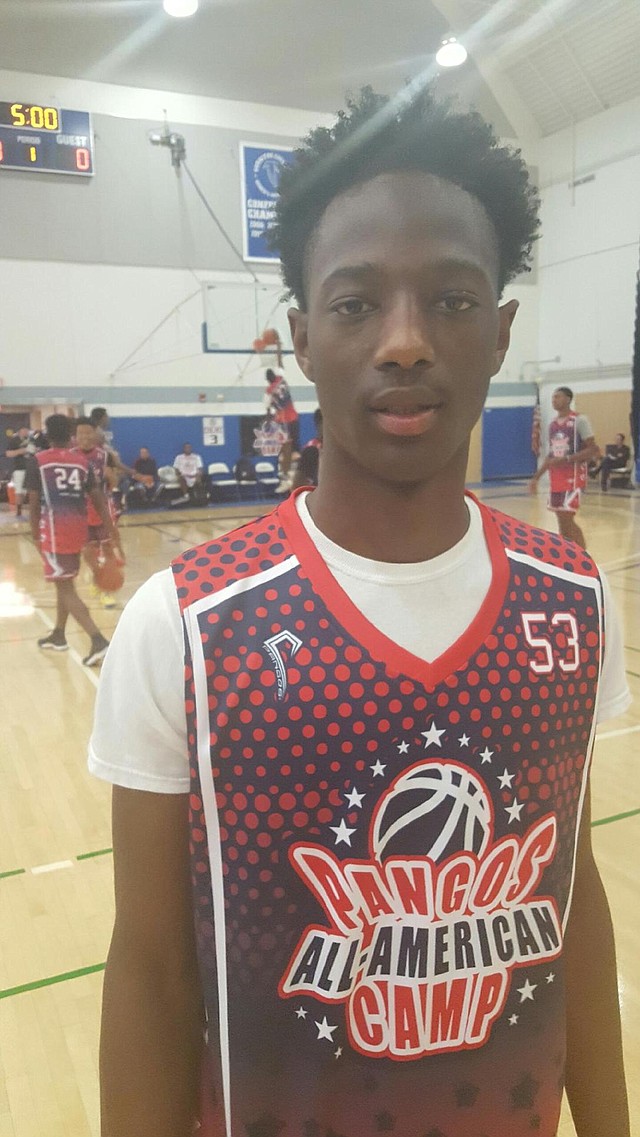 Although his 6-foot-5 frame affords him plenty of opportunities to make plays on the offensive end, both as a scorer and a passer, recent KU basketball commitment Marcus Garrett continues to hang his hat on defense, just as he always has. By Matt Tait