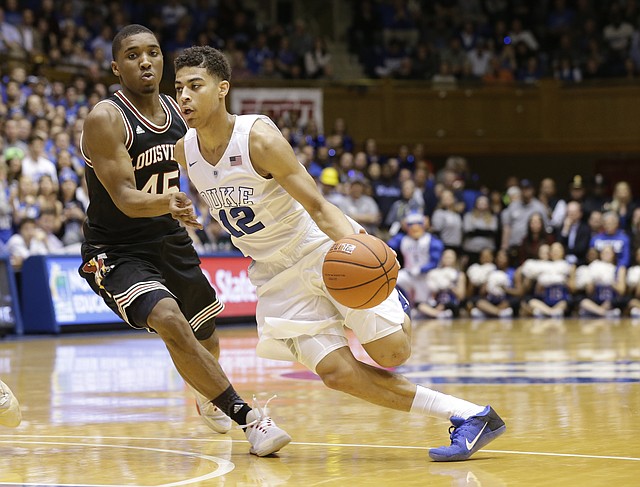 Former Duke point guard Derryck Thornton, who could help fill a need in Kansas University’s backcourt during the 2017-18 season and perhaps beyond, today begins the second day of his official recruiting trip to Kansas University. By Gary Bedore

Needing to reload on the perimeter for the 2017-18 season, Bill Self is recruiting one transfer who played for a basketball blueblood last season. By Gary Bedore