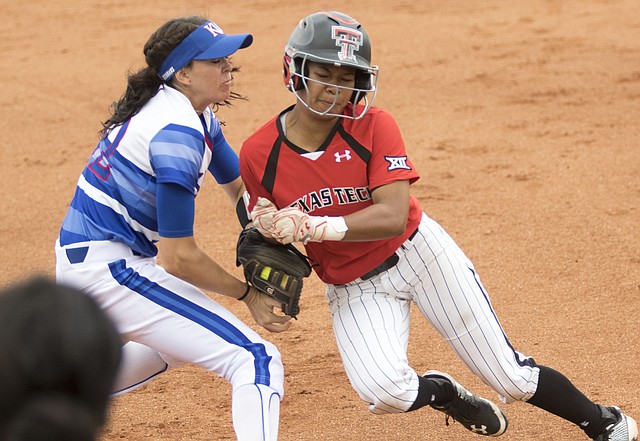 At 5-foot-1, Kansas University softball leadoff hitter Chaley Brickey certainly doesn’t scream power hitter when she steps into the batter’s box. But those who have seen the four-year starter attack a pitch know exactly what kind of power lurks within Brickey’s arms and bat. By Benton Smith