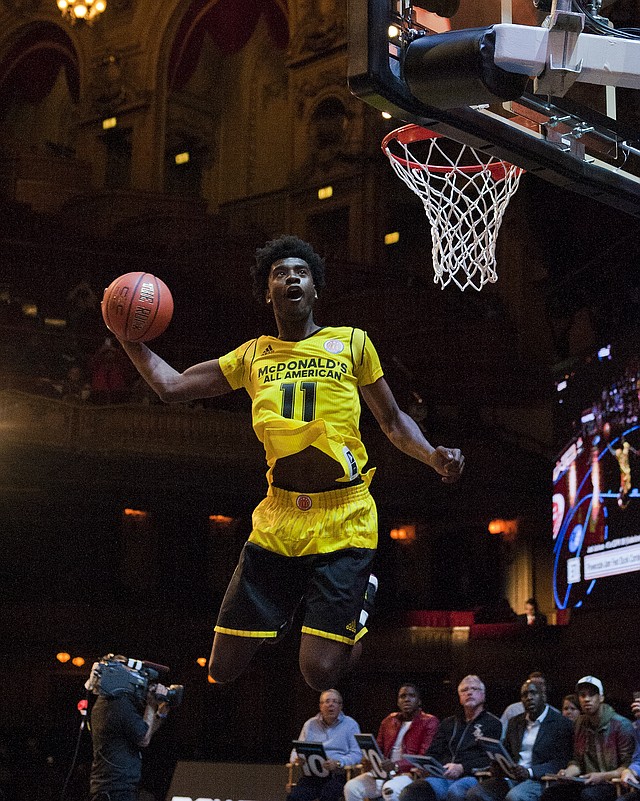 Bill Self, who knows a special prospect when he sees one, does not spend any time scouring the rankings of individual high school players when he’s evaluating talent on the recruiting trail.

Jackson No. 2 in final ESPN ratings

Detroit native Josh Jackson could have asked Prolific Prep founder Jeremy Russotti to take him to see Calistoga’s Old Faithful Geyser, tour a vineyard, go bike-riding on a mountain trail or even walk on the Boardwalk on his first day in Napa, Calif., two summers ago.

It pays to be greedy when assembling a college basketball roster, so even though Kansas University coach Bill Self already has the best collection of Big 12 perimeter players and the best post players, there is no such thing as an embarrassment of riches in sports. The more talent, the better. By Tom Keegan