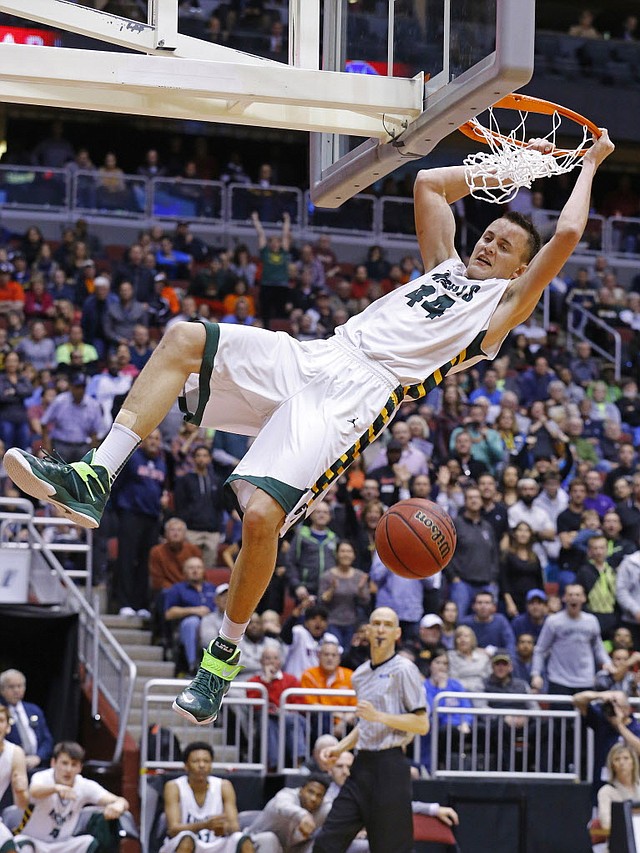 Lightfoot’s coach no stranger to talent

Mitch Lightfoot, who committed to the University of New Mexico his sophomore year of high school, decided to re-open his recruitment last spring after averaging 17.9 points and 9.7 rebounds for state-champion Gilbert (Arizona) Christian High. By Gary Bedore