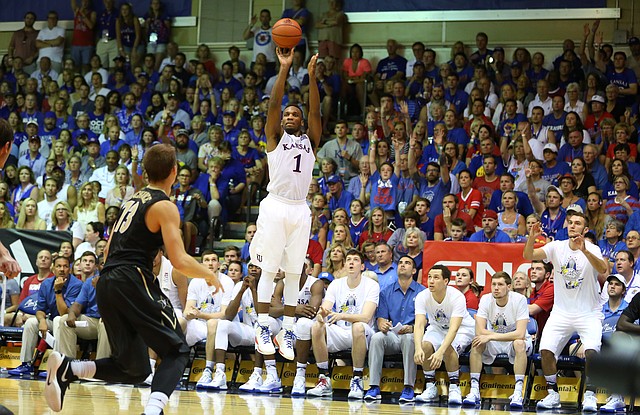 KU's Selden makes the most of Maui

It makes little sense that, with its best shooter sitting at home back on the mainland, the Kansas University men's basketball team would roll through the field at the Maui Invitational with the three-pointer serving as the team's most dangerous weapon. By Matt Tait