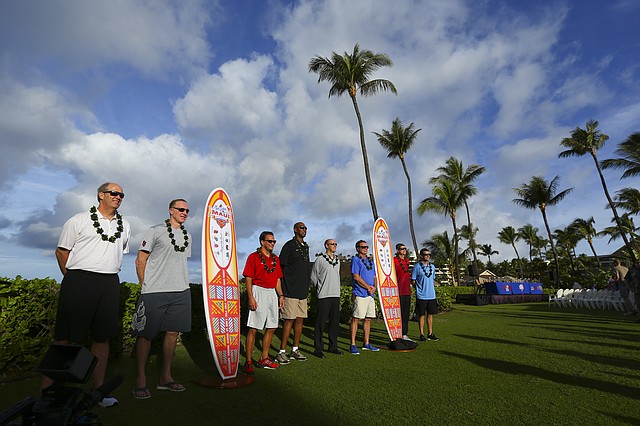 It’s been known for quite some time that the Kansas men’s basketball team was headed back to paradise this season. But now the Jayhawks know who they will be playing when they get there. By Matt Tait

It’s a big deal — front-page news of USA Today, the lead story on “SportsCenter” — on the rare occasion NCAA Div. II Chaminade knocks off a Div. I squad at the Maui Invitational. By Gary Bedore