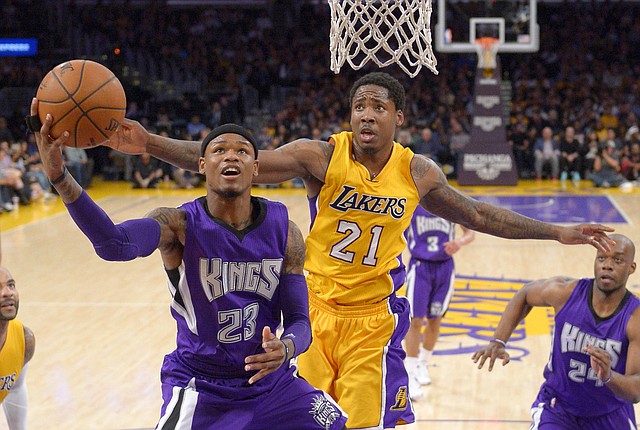 ESPN reported on Wednesday that the Sacramento Kings would not extend a qualifying offer to former Kansas standout Ben McLemore, thus making the fourth-year pro an unrestricted free agent. By Matt Tait