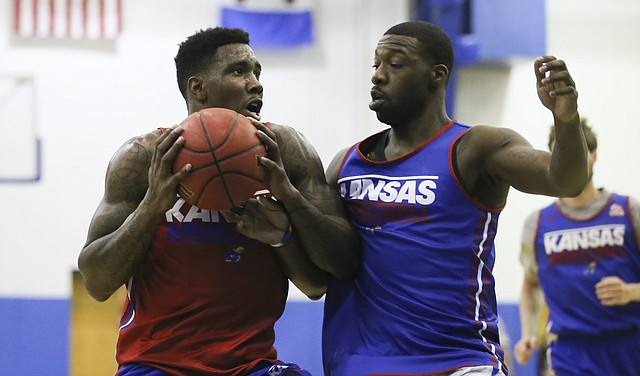 Too often, Jamari Traylor looked like a young man whose emotions were residing in a cave, dark and damp. He didn’t look that way Tuesday night at Sprint Center, where he helped Team KU/USA to an entertaining 91-83 victory against Canada.

Even though Kansas University will have to play in the World University Games without sophomore point guard Devonté Graham, the Jayhawks aren’t worried about an injury to post player Jamari Traylor. By Benton Smith