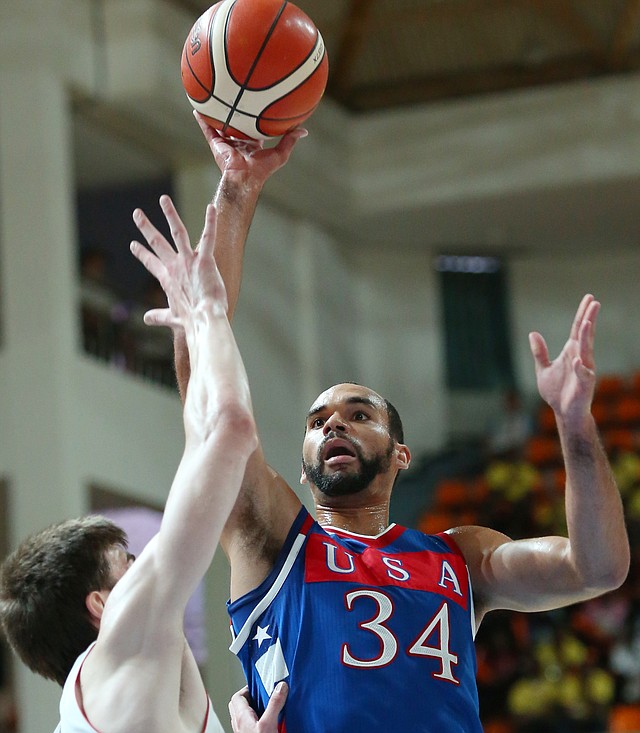 Bleacherreport.com lists Bill Self and Perry Ellis as the fifth-best player/coach duo in college basketball heading into the 2015-16 season.

Kansas University senior forward Perry Ellis opened Sunday’s 78-68 victory over Russia in the World University Games semifinals with a dunk on the first possession, breaking past the defense in transition. Then Ellis missed his next six shots from the field. But his teammates told him to keep attacking. Ellis followed it up with a game-high 23 points on 8-of-21 shooting. By Bobby Nightengale