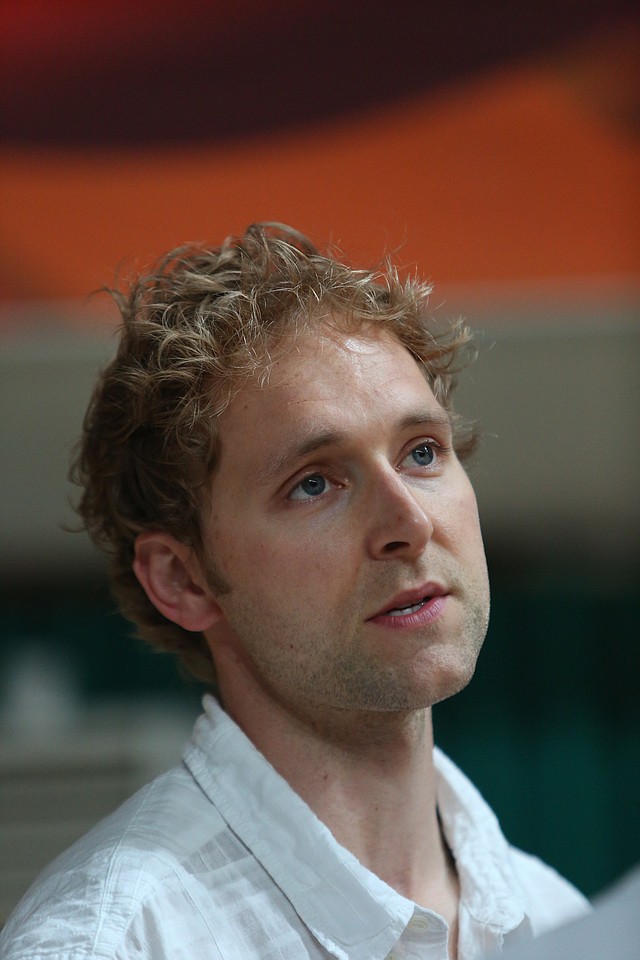 Former KU football star Kerry Meier, now an English teacher in South Korea, took a break from his pursuit of living out his late brother's dreams to watch the Kansas University men's basketball team top Brazil at the World University Games less than an hour from where Meier is currently living. By Bobby Nightengale