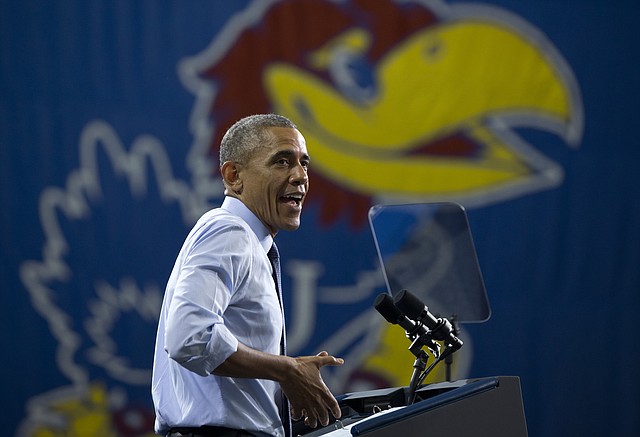 President Barack Obama speaks at the University of Kansas in Lawrence, Kansas, Thursday, Jan. 22, 2015, about the themes in his State of the Union address.

Jessie Traylor knew what his outcome would be without having to hear it from a judge. In accordance with the three-strike rule for drug offenders, Traylor would be sentenced to life in prison without the possibility of parole.