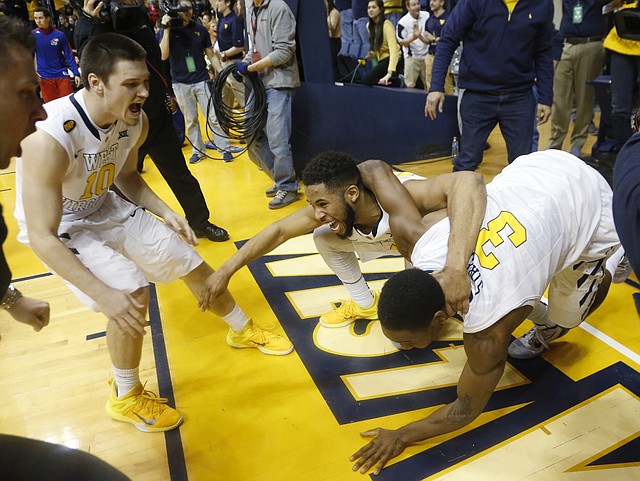 Of course, Bob Huggins loved the coast-to-coast layup Juwan Staten hit with 3.9 seconds left in West Virginia’s 62-61 win over Kansas University on Monday in WVU Coliseum. Yet West Virginia’s coach was even more enthralled with the guard racing back to play defense as Perry Ellis attempted and missed a game-winning layup at the buzzer. By Gary Bedore