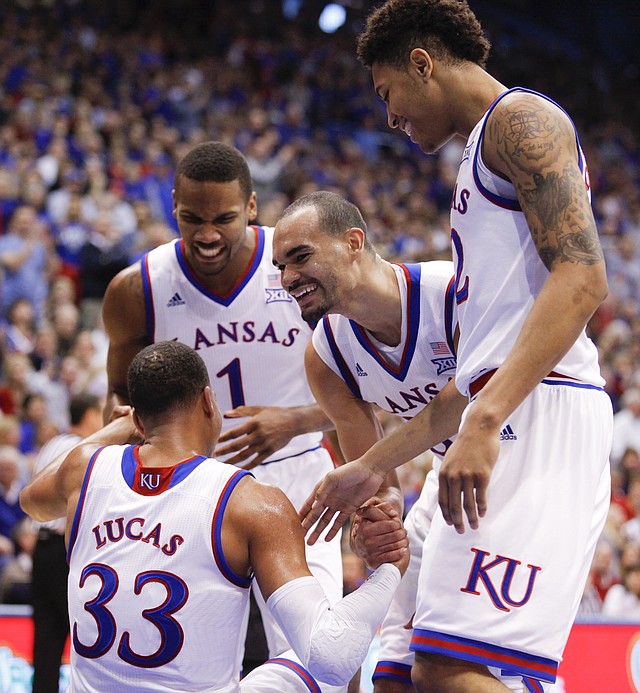 Another season of NBA basketball opened Tuesday night and it did so without three of the four KU players who left early from last year’s team on a roster. By Matt Tait